Eminem and Shady Records have partnered with Music Powered Games to release the new mobile game Shady Wars, which is available now for iOSand Android at http://shady.sr/ShadyWars. The game delivers a combination of rhythm and arcade gameplay powered by Shady Records’ music, including Eminem’s “Phenomenal” and “Kings Never Die” from the soundtrack to the movie Southpaw, which was executive produced by the superstar artist.

“This is a new, fun, and potentially addictive way for fans to interact with and experience music from our label,” says Shady Records CEO and co-founder Paul Rosenberg of Shady Wars. Releasing a freemium game rewards millions of Eminem fans with a cool new way to experience Shady music. The game also hosts a combination of in-game ads and in-app purchases. Eminem’s legions of fans are already playing the game and sharing their reward stats on Twitter, which is driving downloads of Shady Wars and introducingShady music to hosts of potential new fans.

Gamezbo.com calls Shady Wars “an authentic pairing of famous personality branding with gameplay. Unlike many other celebrity games which simply reskin an existing engine to shoehorn in a celebrity, Shady Wars actually unites music, image, and character in a way that does seem to fit Eminem’s brand.” MTV News has called Shady Wars “frustratingly addicting” and “fun to play,” which was precisely Shady Records and Music Powered Games’ intention. As demonstrated by the craze over games like Flappy Bird and Crossy Road, challenging games become very addictive when they employ simple gameplay that also produces an ebb and flow of frustration and exhilaration. 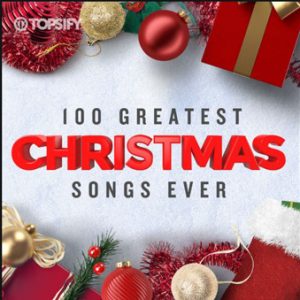